Here are 3 Things to Know About Network Clocks 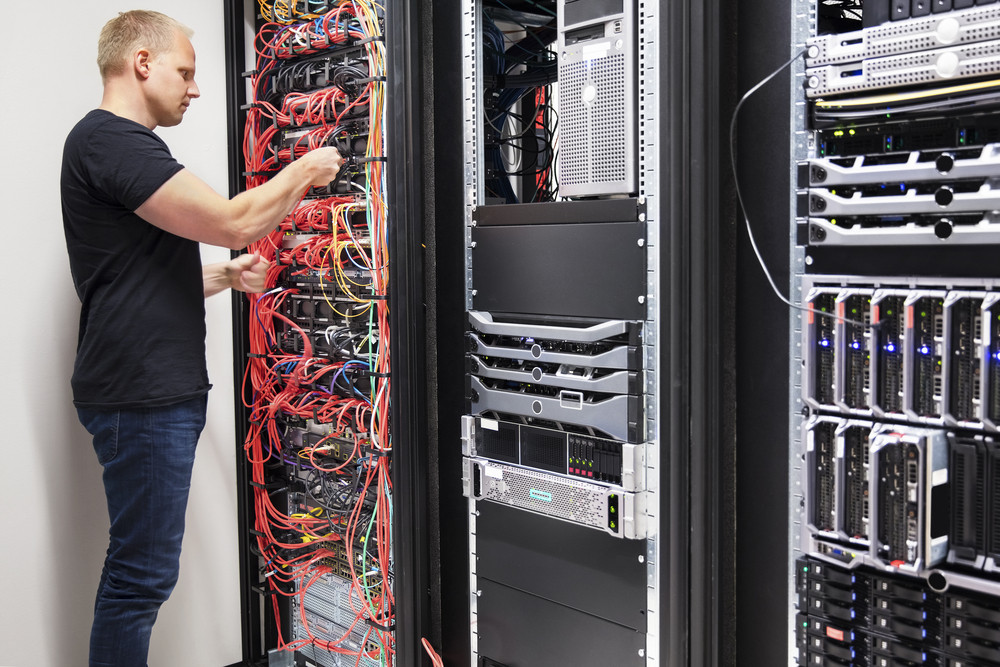 Humans have been keeping time for 5,000 to 6,000 years. The ancient Egyptians were the first to tell time by using obelisks as primitive sundials, while the first mechanical clocks were invented in Europe in the 14th century. Of course, now in the digital era, keeping time has become much more efficient. There are GPS clock systems, WiFi clocks, and digital scoreboards, just to name a few examples. Most, if not all of these are connected to something known as network clocks. There are several things that you should know about network clocks, and that’s what this article will be looking at.